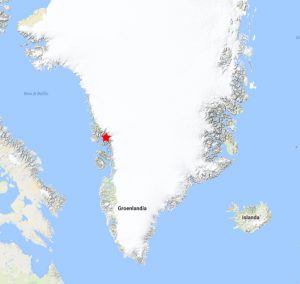 The monitoring of the ice mass lost by the glaciers is critical in order to predict the sea level rise. The Rink Glacier is a major outlets to the ocean in Greenland, and the fastest moving ice surface in the world.

Recently scientists from NASA’s Jet Propulsion Laboratory in Pasadena, California, reported that in 2010 and 2012, the hottest summers registered in Greenland, there was a systematic higher transport of ice: the glacier not only melted faster, but also a huge amount of ice was sliding through the glacier as a massive ice wave, a solitary wave. Their theory is that the higher mass of superficial melted ice and snow, following its way to the sea by digging channels into the glacier, allowed it to move faster. The scientists tracked the glacier’s loss of mass using the horizontal motion of one GPS sensor. Sentinel-1 mission, thanks to its high repetition frequency, can monitor and track the seasonal ice flow and the drainage of supraglacial lakes. Here it is shown, superposed on a S-1B image of the Rink Glacier of the 13th October 2017, its sliding velocity between 7th and 13th October 2017, which has a maximum of 3 meters per day. 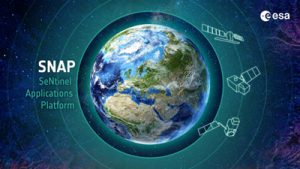 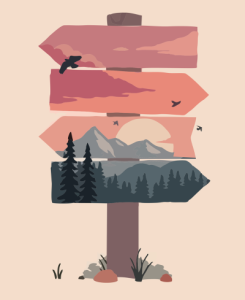